Here is a list of things that I’ve been working on my free time.

Doorkeeper is an oAuth 2 provider for Rails

I started working on doorkeeper as an internal Rails app in Applicake along with my friend @piotrjakubowski. We then decided that it would be a good idea to release it to the public so people could re-use it.

Since oAuth2 server is not straightforward to understand at first, I wrote extensive documentation on the project’s wiki and wrote few example applications that are easily deployable to Heroku. You can check the running server here.

The project also got featured in Ruby5 and Railscasts.

Resubject implements the decorator pattern and makes easy to decorate Ruby objects. It also has build-in Rails and RSpec integration.

I built it using Ruby’s SimpleDelegator due to its simplicity to use. It works like this:

I really like well documented projects 😎 - check out the RDoc documentation and the Readme.

This project is a simple Ruby gem that helps you see memory usage for any process in a visual way. It’s easy to run, with:

Reader to Plus - Chrome Extension

Back in the day I used Google+ and Google Reader a lot, and I wanted to automate the sharing from Google Reader’s side. Here’s a screenshot: 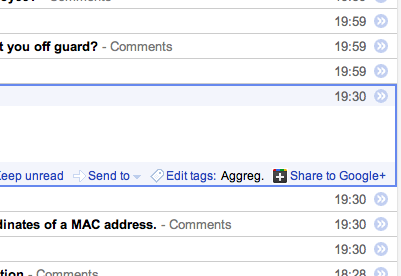 The project is still available on Chrome Web Store and it used to have over 2k users, but since discontinuation of Google Reader, it became deprecated.

Experimental Javascript framework for building games. Originally, I wanted to build the Pong game and understand the basics of game development, so building a framework also helped me understand that.

You can check the project page here and the repository here 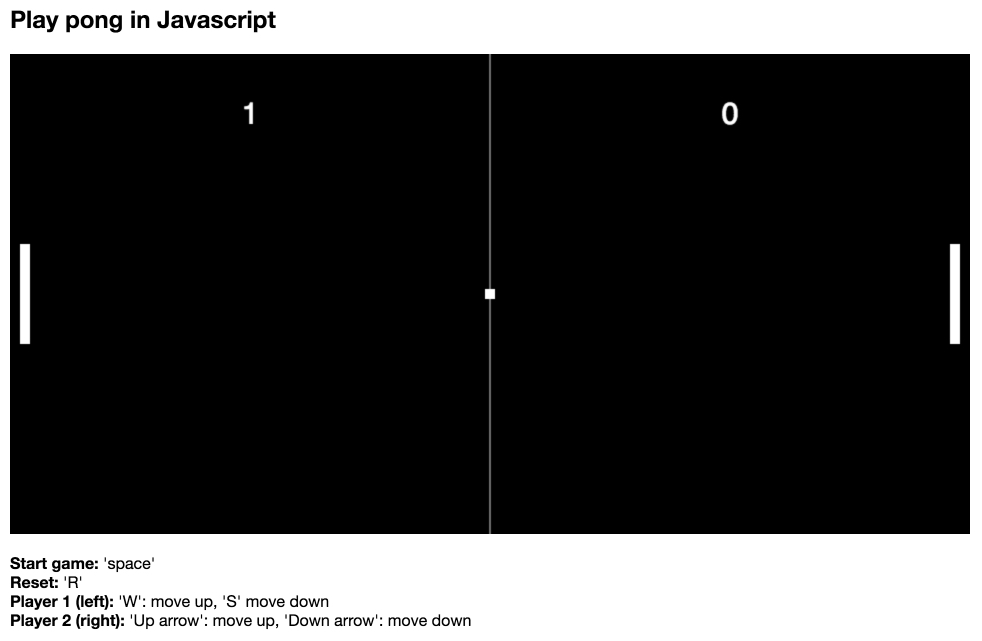 Weekend project that I built to enhance Spotify playlists and show the time that the songs will play.